Register your interest here to receive updates and an information pack about how you can support the campaign.

Australia’s inaugural Economic Abuse Awareness Day was held on the 26th of November, 2021; the day after the International Day for the Elimination of Violence Against Women and Girls and within the 16 days of Activism Against Gender-based Violence.

Economic Abuse Awareness Day began in Canada in 2019 when the Canadian Centre for Women’s Empowerment (CCFWE) called for greater recognition of the issue. In 2021, Australia joined the campaign along with CCFWE, Surviving Economic Abuse (UK) and Good Shepherd (NZ) to mobilise resources nationally and internationally in recognition of economic abuse.

The Centre for Women’s Economic Safety (CWES) will continue to coordinate resources annually in Australia and invites other organisations and individuals to get behind the effort to improve recognition of, and responses to, domestic economic abuse.

In the lead up to 26 November, CWES will produce a toolkit for organisations to draw from in support of the awareness campaign.

If you would like to get involved or learn more, please register now.

Centre for Women’s Economic Safety held two free events in the lead up to Economic Abuse Awareness Day 2021. You can view recording here. 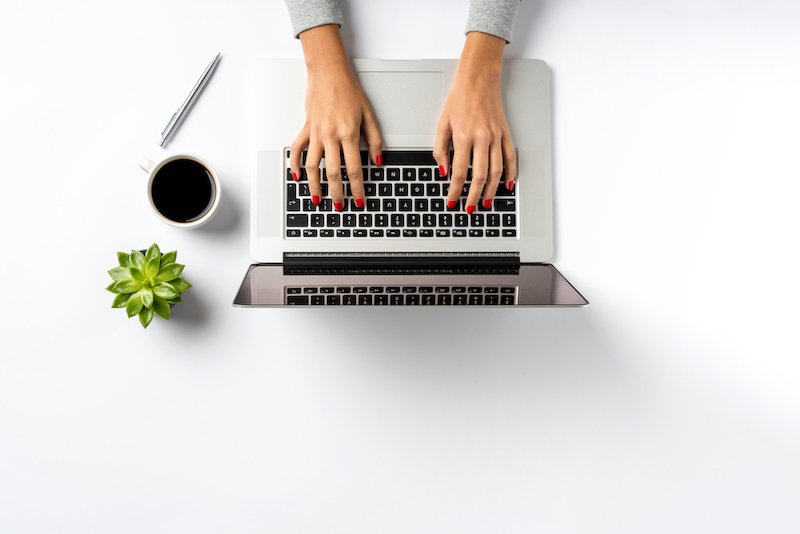